The Isabel Quartet is the resident string quartet of the Isabel Bader Centre for the Performing Arts. The quartet presented its inaugural concert in June 2016, and has gone on to present a series of concerts each year, often with visiting guest artists. The quartet also provides workshops, concerts and coaching to young musicians.

Learn more about the Isabel Quartet and upcoming concerts

The Queen’s cello orchestra is managed and conducted by Wolf, and includes both Queen’s students and community members, ranging in age from 12 to 75. Orchestra members practice together weekly from September to April and perform two concerts each year at the Isabel Bader Centre for the Performing Arts. 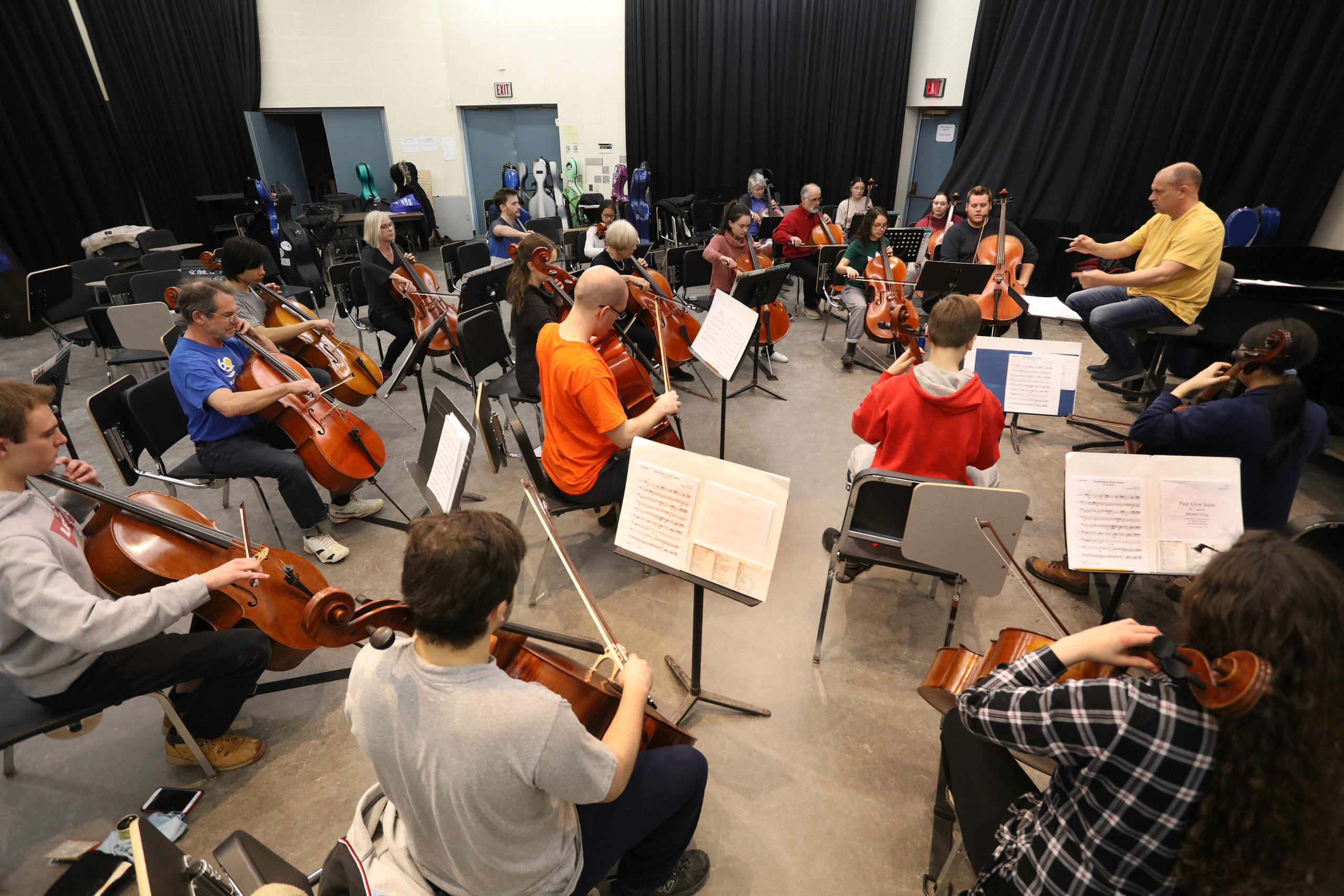 Queen’s Orchestra is directed by Wolf Tormann and is open to Queen’s University students who play an orchestral instrument after passing a successful audition. String players in particular are encouraged to apply.

Rehearsal times are Fridays from 4:30pm to 7:30pm in the rehearsal hall of the Isabel Bader Centre for the Performing Arts

One of the annual highlights of the orchestra’s concert season is the performance of the previous year’s Concerto/Aria Competition winner.

Learn about the Queen’s Orchestra 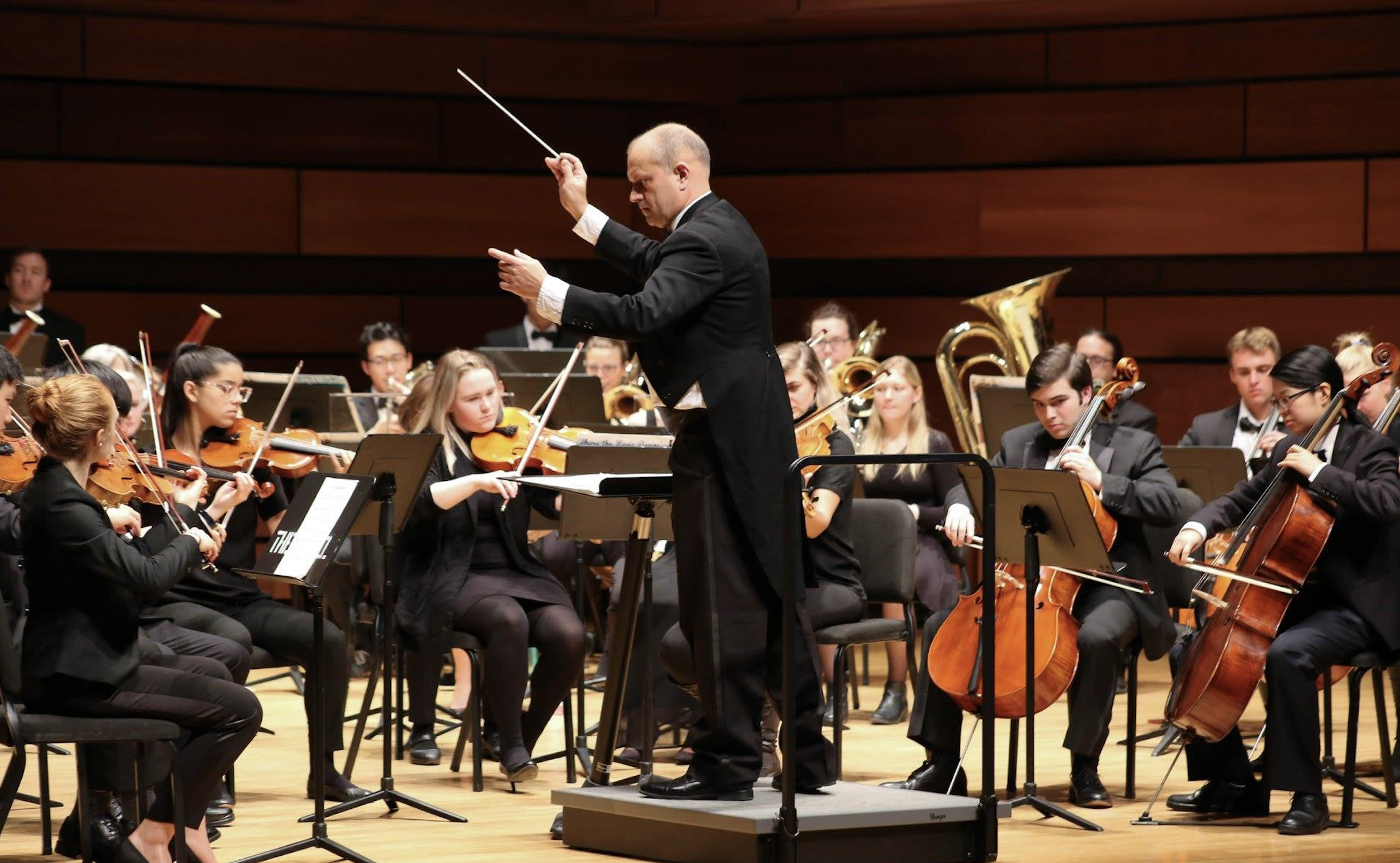